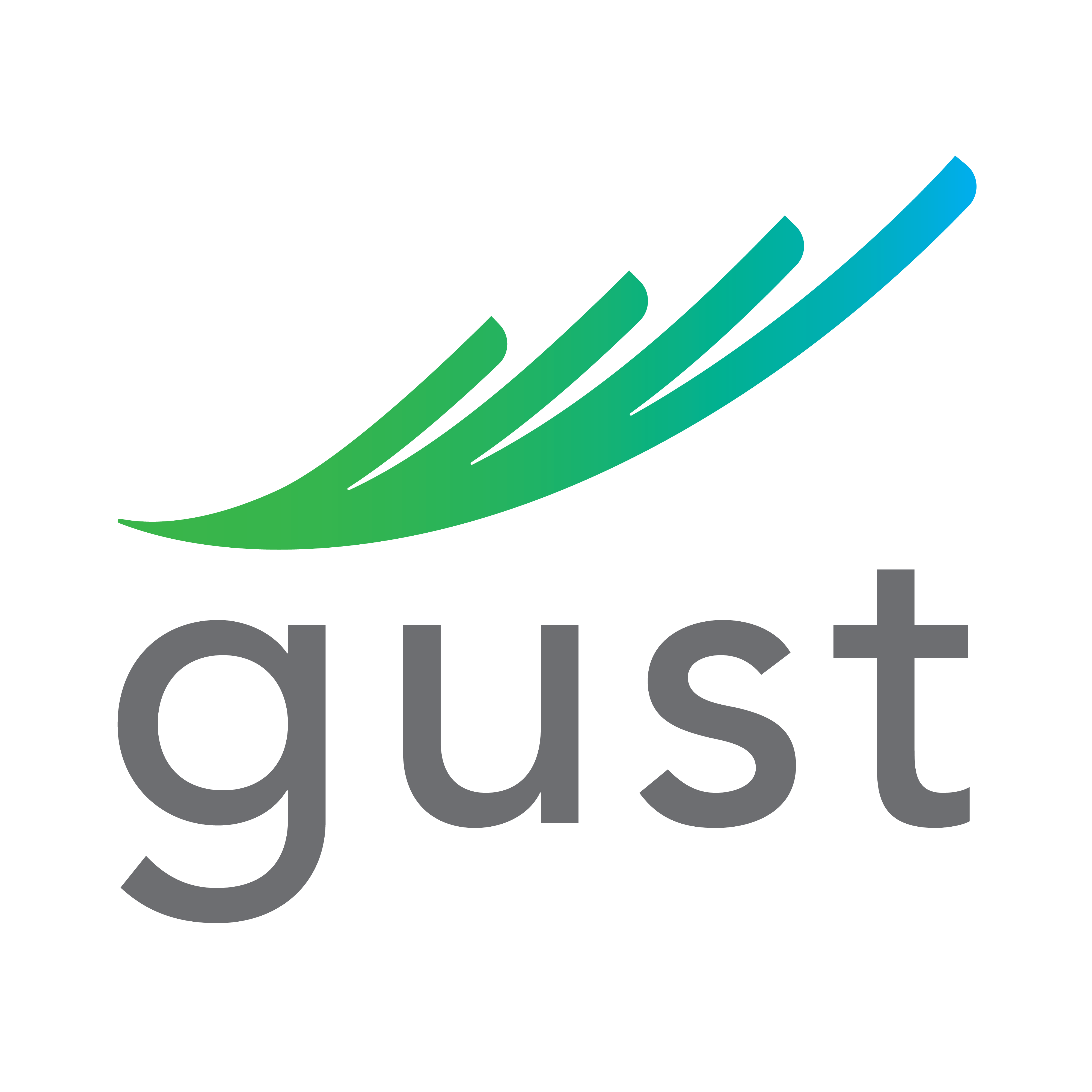 My name is Tanya Jain, and I am currently a junior in the College and Wharton and this summer, I interned at Gust in New York City. Gust serves as the online ecosystem for early stage investing. They basically help to facilitate the connection between entrepreneurs and investors, and in the process of doing so they now have the largest database of startups on their server.

I found out about Gust through a family friend who had worked there previously and mentioned that he really enjoyed his experience. Hearing his great feedback prompted me to email the VP of Marketing and express my interest in the position, however I didn’t hear back from them even two months after I sent the initial email. I had just about forgotten about the position when I received an email scheduling a first round interview, and after an interview with the CEO, I secured a place at the company for the summer.

To be honest, I didn’t know what I wanted to do the summer after my sophomore year. All my friends were applying to typical banking and research positions, but while filling out applications for these places, I couldn’t even properly articulate why I wanted to work there. I felt like a floundering fish, but the bright side of this confusion was that I cast my net extremely wide. Tech has always been a big part of my life, given that my parents are both computer programmers. However, after being handed an HTML book at the age of 12, I always ran away from their line or related lines of work. This is why I found it strange that I began to focus my attention on tech firms, mainly in New York (where i’m from) and in San Francisco (where i’d like to exist). However, I knew I wanted to work in a dynamic, fast paced environment where i’d still have time to enjoy my summer, and Gust lent me just that.

To say I had a fun summer would be an understatement, and many of opportunities I received were because of the place I worked. Initially the program was set up as a rotational program where the interns would work with Biz Dev, Marketing, Creative, and Product for two weeks each, but that quickly changed as each of us found our niche. I spent a good amount of time with creative developing personas for our target consumers, the investors. This led me to imagine myself as the repeat investor, the mentor investor, the one time investor, and the investor entrepreneur. What solidified my research was when I was able to attend a NY Angels pitch breakfast, and actually had time to converse with the types of people I was trying to segment! The pitch breakfast was an exciting event, with a room full of investors critiquing startups who had just presented and outline why they believed it would be a good or bad investment. It’s easy to learn about investing in Finance, we all know that we need a substantial return on our investment to make it worthwhile, but to see the business acumen and recognition of success some of these people have, is truly incredible.

The day to day work was ever-changing, and largely tailored to what I wanted to learn. I expressed an interest in design work, so I was given the task of designing a new company map with absolutely no guidelines or restrictions. I felt like a designer on the team, attending the weekly creative meetings and even getting asked to create infographics for a presentation for Brazilian investors. When I asked to do a photo shoot with everyone in the company, people were excited and even shaved for the occasion! Another thing that greatly interested me was data analytics, and with that territory came learning SQL. With no prior training in SQL, I was thrown into the ring, asked to execute queries when I didn’t even know where to start. However, the support of my co-workers pushed me to piece it together, and that’s ultimately how I picked up the language. I also got the chance to dabble in CRM efforts, whether it be mining through Salesforce to see who needs to be contacted for renewals, or answering customer concerns in Zendesk. Basically, I got to experience every role in the company to some capacity.

One of the most notable moments of this summer were when we all got to attend the Northside Tech and Innovation Festival in Brooklyn. It was a time for startups to showcase what they were up to, and for major players in the game to talk to us about the continued success of their companies. We got to meet the founders of Venmo, see 3-D printing in action, and even try out Oculus Rift. Our co-workers really encouraged us to network and melt into the startup atmosphere that was so present at the festival, and it really helped solidify my interest in tech.

I knew that I truly loved where I worked because I wanted to hang out with the people I was with even after the day was over. I was working with a developer who had worked with Robert Hawking, a former bandmate of Rise Against, a Penn alum, and the Chairman Emeritus of the New York Angels all under one roof. Ultimately that’s my advice to anyone reading this. Don’t pick a place because of the status, the wage, or because your parents think it’s the right choice. Pick a place you see yourself fit, where you meet people who encourage you and who you want to be friends with. Gust will always be a bright spot in my life, and I encourage everyone to find their own.